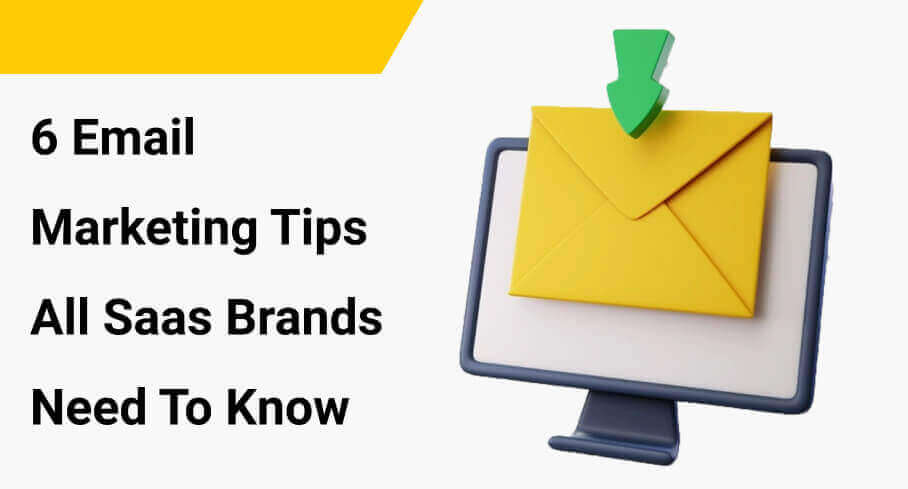 These are among the most annoying typical email cliches, according to a survey conducted by Perkbox Insights.

Every day, many people must read dozens of business emails. But, the task becomes more challenging with the presence of the same cliches. This happens far too frequently.

“The first man who compared a lady to a rose was a poet; the second, an imbecile,” said French poet Gérard de Nerval of the cliche writing.

We write emails every day; thus we should be able to be more creative, right?

In a universe filled with digital noise, how can you cut through it?

When over 269 billion emails are sent daily.

Email is a wonderful way to reach out to prospects, but standing out in their inboxes is difficult.

It's disappointing to put time and effort into writing a well-thought-out email only to receive no reply.

You may feel as if you're waving at someone, yet they don't notice you.

The open rate for SaaS email marketing is roughly 21%, which is about average across all sectors.

Here are simple email marketing tips you can use to increase your engagement:

The most typical reason for customers to ignore an email is that they do not recognize the sender. (Campaign Monitor).

According to SuperOffice research, 45% of people open emails because of the sender.

People are more likely to connect with your emails if they identify them.

2. Adjust the frequency of your emails

The periodicity of your emails should be exactly right (not much, nor too little). How often have you unsubscribed from an email list they were crowding your inbox?

47% of individuals have unsubscribed due to receiving too many emails. It is not only you. Worse, emailing may lead to displeased subscribers marking you as spam, affecting your reputation(you wouldn't want that, right?)

Customers don't like opening emails from unknown people, so sending them isn't a good idea.

It's the same feeling you get when Facebook tells you that your friend's birthday is today. (Who again?)

So, how can you find the right balance? You may ask your users to pick the periodicity of their emails.

You may also get information from your campaign analytics. But, this will differ depending on the audience, so pay close attention to what works for you. See how introducing or removing an email from your regular weekly plan impacts click rates and conversions.

Bigger isn't better on subscription lists. Keeping track of your connections and deleting inactive users is a good idea.

Your subscription database should not work the same way as Hotel Hell.

This will result in an instant spike in your engagement numbers, but it's not for show. Do you recall your sender's reputation?

It will bounce more as a result of incorrect email addresses piling up your databases. Even your most devoted supporters will be less likely to hear your messages if this occurs.

When is it better to send an email?

(On a Monday, send your message at 9:53 a.m. for best interaction.) Just joking!

There isn't a one-size-fits-all solution.

But, the variations were minor.

That isn't to say that the time of your emails isn't important. The trick, though, is to know who you're talking to. Your clients' demographics and interests will all influence their email habits and patterns.

A/B testing will help you figure out when is the best moment to convey your message.

The best send time may vary depending on the goal of the email campaign. People may be more likely to check your email on weekdays while they're avoiding their job inbox.

Experimentation is the only way to find out!

Although you should not judge a book by its cover, we all do.

(That's why you might never buy a book that's generally excellent but has a cheesy "Now a huge motion film!" cover.)

We check emails based on their subject lines. First impressions are important.

Brevity is the spirit of engagement when it comes to subject lines. Retention Science discovered that the sweet spot for optimizing opens was 6-10 words.

Many devices won't be able to show subject lines longer than 90 characters. The ideal subject line length for mobile is shorter.

Since most emails are opened on a mobile device, staying within the limit is essential.

To decompile the perfect subject line, Mailchimp studied 24 billion emails. They found out that urgency and appreciation improve involvement in general, which makes sense.

A pleasant, encouraging email (Thank you for your support!) or one that offers essential information is more likely opened. Personalization definitely has an influence.

But, there was no method for determining which terms performed better. The only way to uncover your magic phrases is to perform some more A/B testing, surprise!

6. Create a sense of urgency.

Although the term "FOMO" was only added to the lexicon in 2016, the feeling is old and common. Subject lines with the words "urgent," "missed," or "important'' received higher than average open rates. (Mailchimp)

This is because urgency motivates people to take action. I'm more likely to buy an item if it's on sale. It's more difficult to resist if it's on sale for one day.

It's not just only you: 60% of Millennial consumers have admitted buying as a result of FOMO.

With a last-chance deal, entice your subscribers to act immediately.

The fantastic thing about email is that you can learn from your previous sends and alter your next one.  You can fine-tune your process until you get your desired outcomes.

I wasn't surprised to learn that subscribers emphasized value while reviewing these statistics. Subscribers sign in to the email campaign because you provide value. People also want to get emails from organizations they care about.

Using these tips in your email strategy will result in an instant increase in engagement. 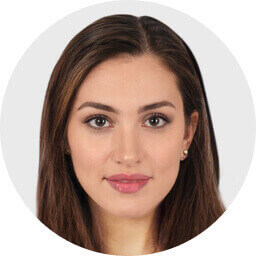