Login
Get a Demo
Subscribe to our Weekly Update!
Resources /
Best Business Turnaround and Comeback Stories 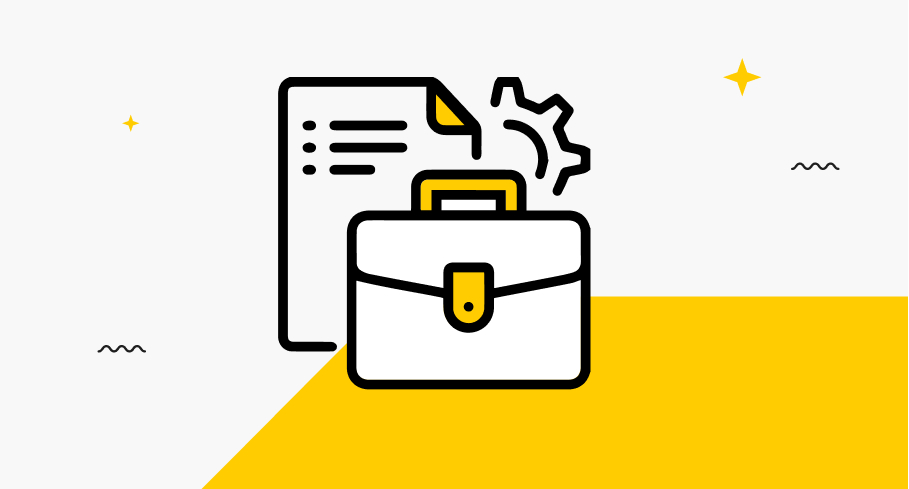 Business turnaround is something that when it happens, the joy is unimaginable. In business, it is always about people.

If one scrutinizes what endeavors to succeed, it is because of the leader and its employees. What failed? Its people. And what made it turn around? People.

This article will discuss inspirational turnaround stories of some of the world’s biggest brands.‍

Let’s face it, the health of a business is never guaranteed forever. All entrepreneurs will face the daunting task of managing the recovery of an ailing company. It could be internal or external forces that cause a shakedown.

A report from FMEA shows that 40% of businesses do not restart after facing a tragedy, and 25% fail within a year of tragedy.

The survival rate of small businesses changes based on their years of operation. The following image talks about how easy it is to stay and have a comeback after a tragedy.

The truth is, one must devise a strategy that will affect a turnaround. However, turnaround stories are compelling, stimulating, inspiring, and motivating.

It is rewarding to see a business rise from the dead. It is satisfying and fulfilling to see employees realize their jobs are secure and see them excited and proud about the company they are a part of. It is in this the beauty of a turnaround lies.

Talking about turnarounds, what more can be outstanding than Apple?

Apple’s success is absolutely the No. 1 business comeback of the last two decades. When CEO Steve Jobs left the company in 1985, lower-priced products from competitors, like Microsoft Windows, took over the personal computer market.

Apple went into a decade-long downward spiral. Sales continued to plummet, almost reaching bankruptcy. Jobs eventually returned to Apple in 1997 after a series of calculated moves.

Jobs changed the course of Apple by simplifying things. He put an end to the feuds and took an unheard-of level of interest in the details of product development. Over the following two decades, he was the driving force behind some of this century’s most significant technological breakthroughs.

With groundbreaking products like iTunes Music Store, the iPod, the iPhone, and the iPad, among others, Jobs presided over an unprecedented period of growth. Nearly a decade after his death, Jobs’s legacy continues.

As of May 2021, Apple has a market cap of $2.168 T, and it easily ranks among the top of the Forbes list as the most valuable brand in the world. ‍

A Stanford University dorm room search led to Whitepages when Alex Algard got the wrong number when he was searching for the contact information of a friend.

More than two decades later, Algard is still the CEO, and the company is still in a period of unparalleled growth and success. It is meaningful to note that Algard, in 2003, stepped down as CEO.

Although Algard lost total control in 2005 when two private equity firms paid $45 million for a minority stake in Whitepages, unlike Jobs, he was not forced out of the company.

Returning as CEO in 2007, Algard then made it his mission to regain all outstanding shares of the still private companies, to which he succeeded in 2013. This paved the way for the kind of success Whitepages is now experiencing.

Elon Musk is among the top business minds of our time, whether you love or hate him. The serial entrepreneur has long defied his critics, helping to lead major turnarounds at his two current projects, SpaceX and Tesla Motors. Tesla is a spectacular example of a business that fought back from the brink of bankruptcy.

The electric car company - Tesla, almost went out of business during the recessions when financing dried up for all kinds of businesses. The company has thrived over the years thanks in part to Musk’s business restructuring efforts.

As buyers worldwide become more comfortable and proud of owning electric vehicles, the California-based company now employs over 6,000 people and is experiencing outstanding sales growth. Investors are impressed by the automaker’s recent performance.

In 2011, once the news broke out that Netflix would no longer provide unlimited streaming and DVDs by mail, the company’s stock dropped from $300 to $65 in after-hours trading. Eight hundred thousand subscribers left the service in one quarter.

The press had a field day with CEO Reed Hastings. Named CEO of the Year 2010 honors by Fortune Magazine, he was criticized as the ‘dunce’ of tech CEOs for splitting Netflix into two businesses. DVD and streaming. This allowed each organization to price independently and compete with each other for customer business.

The big winner was Netflix, of course! It beats expectations and had an enormous ~50% valuation jump!

In hindsight, it was a brilliant decision. CEO Reed Hastings took advantage of the accepted but outdated DVD business. He did not outright kill it, but he began extracting profits and cash out of it to build and establish the faster growing but lower margin streaming business.

As a result, Netflix grows revenue and profit while transitioning from one platform (DVD) to another (streaming). What other companies have successfully made this kind of transition?

These stories are so unique that they are among the most told stories of turnaround success. And it’s not just for the big wigs, there are some small business turnaround stories that are nothing short of amazing.

Their journeys show us that if we want to be great leaders, we need to communicate our vision and goals, get our message across to employees, peers, audience, and investors to compel them to share, have faith, and support us. Then move towards a common goal.