Resources /
George Westinghouse: A Dynamo and a Giant Among Inventors

George Westinghouse: A Dynamo and a Giant Among Inventors 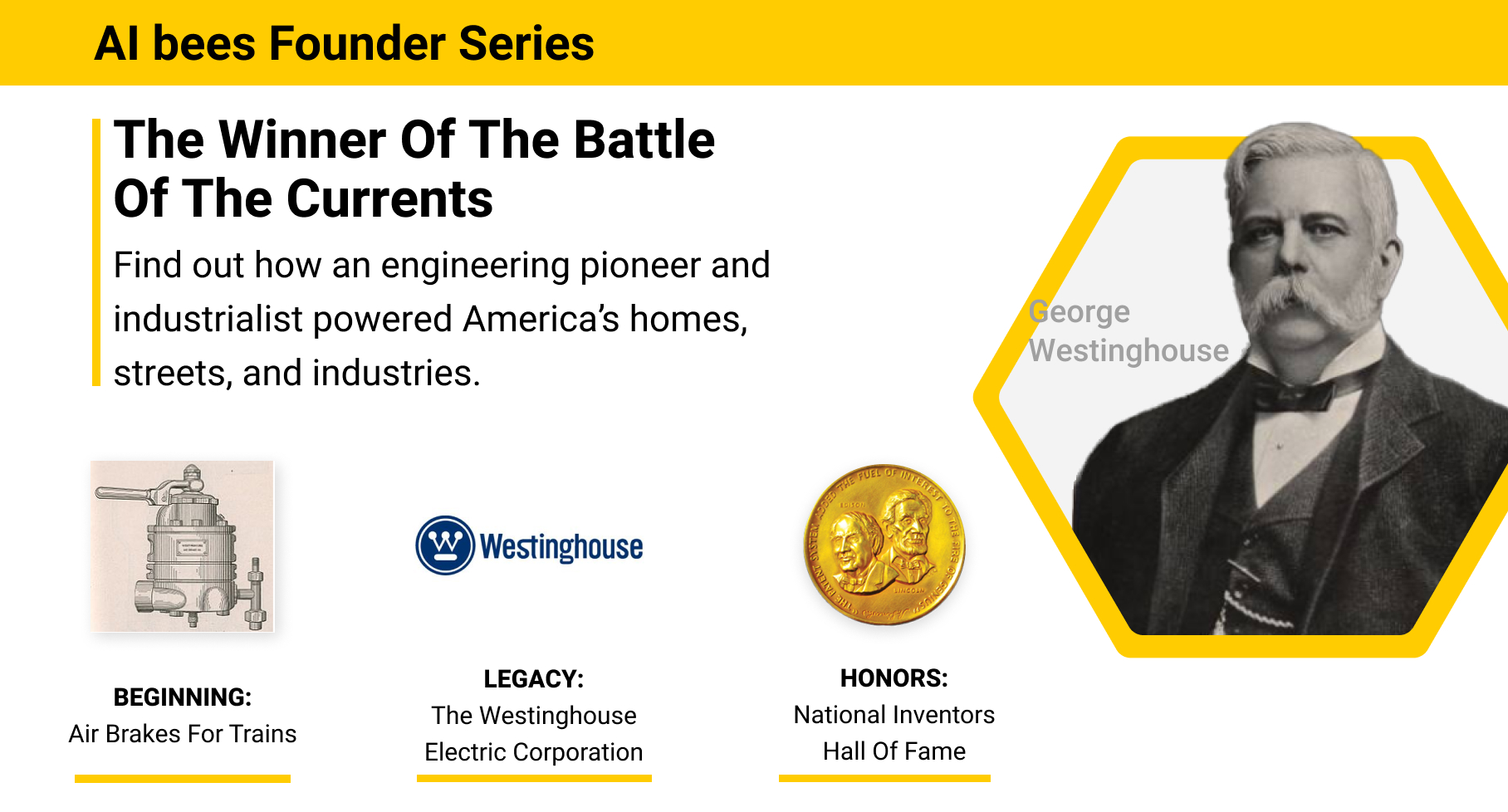 George Jr was born to George Westinghouse, Sr, and Emeline Vedder on October 6, 1846, in Central Bridge, New York. He was the youngest among the seven children.

George Sr. started as a farmer who later invented and patented improvements in threshing machines and other farm equipment.

Aside from tinkering and inventing, George Sr also had an entrepreneurial spirit and soon started a machine shop. In 1856 he moved his family to Schenectady to be closer to his suppliers of iron parts.

George Jr certainly inherited from his father his curious, creative and innovative nature.‍

The Boy: A Rebel With A Cause‍

George's older brothers obediently worked in his father's machine shop. But the young George was problematic. When he couldn't have his way, he would throw tantrums.

Much later, George would comment, "I have always known what I wanted and how to get it. As a child, I got it by tantrums; in mature years, by hard work."

George didn't like school except for Math. But at a young age, he loves action; he loves to work and earn money. During the Civil War, George ran off to join the army.

His stint in the army and later on with the navy exposed him to solid discipline and great knowledge about marine engines.

The war ended in 1865, and by September of that year, George's father enrolled him in Union College in Schenectady. George often skipped classes to visit and observe the latest machines in nearby shops.

By October of the same year, he registered his first patent for a rotary steam engine. He finally dropped out of school by December and worked for his father as a machinist.

Journey of Train Rides and Inspirations‍

As George was often on train rides to do business in other areas, he repeatedly experienced inefficiencies in the railroad industry. It is no wonder most of his earlier inventions had something to do with the train system and its operations.‍

This was the beginning of his lifelong tradition of defending his patents and buying up others' patents when he saw an opportunity to do so.‍

In 1869 when Westinghouse was twenty-three years old, he was issued a patent for his air brake system. Westinghouse's invention worked with compressed air instead of hydraulic fluid.

A compressor pressurizes the air; the air compressor then pumps it into storage tanks, which store the compressed air until needed. The pressurized air is used to apply the service brakes and to release the parking brakes.

His system is the root of modern rail braking systems and is related to brakes for large trucks. With a capitalization of 500,000 dollars (over 9million dollars in today's money), George created the Westinghouse Air Brake Company that same year.

He went all over America to demonstrate the effectiveness of his invention. Pittsburgh was the hub and the leader in the railroad industry at that time. So, George moved his family there to be closer to his suppliers and customers. And it became so that it is the city that he made his mark and revolutionalized the railroad industry.

In the early 1880s, Westinghouse became engrossed in the switching and signaling systems used by the railroads. He made important improvements and applied for patents.

In 1881, George incorporated the Union Switch & Signal Company, and it became the largest manufacturer of such equipment. This business interest led George to study electricity, using it in Union's products.

‍The Battle of the Currents‍

George's The Westinghouse Electric Company became the largest and most important of the many companies he founded and ran. ‍

For some time, politicians, industrialists, and dreamers desired to harness the power of Niagara Falls to power factories and mills but could not raise enough capital.

To preserve Niagara's natural beauty, the government took control of the surrounding areas, and building factories there became impossible.

Resolute engineers designed a system of massive underground tunnels to carry water and produce power without destroying the natural environment, yet still could not raise the enormous money required.

Unsurprisingly, Westinghouse and Tesla took on the challenge. Together with determined engineers, the project came through. On that historic day of August 26, 1895, water finally flowed through the giant turbines and turned generators.

Power flowed and reached Buffalo with the help of Westinghouse and Tesla's long-distance AC transmission. It was the second time in the same decade that George Westinghouse enabled a new world wonder.‍

The Man and His Legacy‍

George Westinghouse was acclaimed in his time as the "greatest living engineer." Westinghouse was a prolific inventor, industrialist, and entrepreneur. He successfully built and managed numerous great enterprises.

Under his name, the world enjoys his legacy with inventions that became the foundations and basis for numerous industries. So I would say George’s greatest legacies are his name and, of course, the Westinghouse Electric Corporation.

Notable accomplishments of the company

‍- The first atom smasher to explore the potential of nuclear energy as a practical power source.

-The USS Nautilus, the world’s first nuclear submarine, was launched with a reactor built by the company.

-The first moonwalk for viewers back on earth was captured by a Westinghouse camera.

- Westinghouse was the first to introduce an airborne surveillance radar system

George Westinghouse's boyhood home in Central Bridge, New York, was listed in 1986 in the annals of the Register of Historic Places. George Westinghouse was inducted into the National Inventors Hall of fame in 1989.‍

George Westinghouse was a dreamer of big things. He always acted boldly and kept his focus on the most significant issues in technology.

George was capable of admitting his mistakes and constantly worked around the clock to upgrade his work. He walks the talk, and his creative spirit never wavered.‍

George Westinghouse wanted to have a great and positive impact on the underlying structure of society. George was more interested in providing power to factories and mills than lights to homes.

There is no aspect of American industry that was left untouched by Westinghouse's inventions. And in everything he did, he wanted the results to be global, opening branches worldwide before other companies thought of it.‍

George Westinghouse perpetually expected excellent, fast work from his colleagues. But he treated his employees and associates better than any other employer of his era. George took great pride in creating worthwhile, enduring jobs for thousands.‍

Despite George Westinghouse's influence and wealth, he was never obsessed with profits, especially short-term. George was a firm believer that business will prosper if he makes things to make the world a better place. 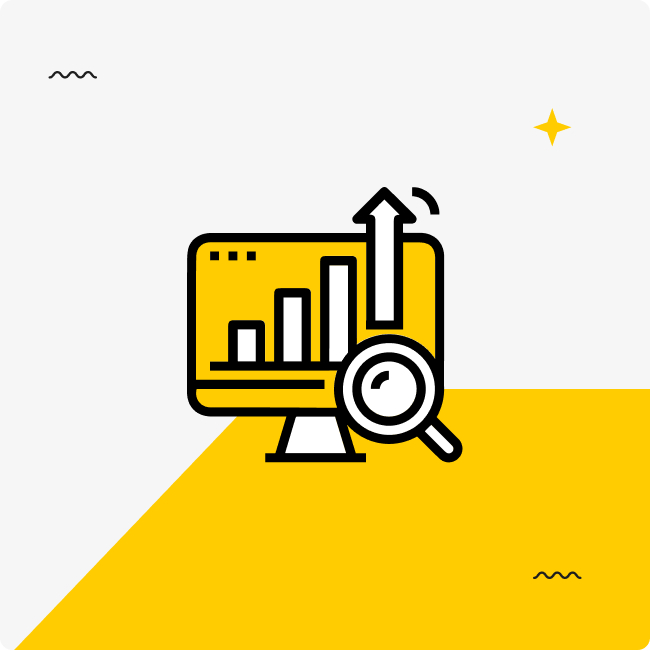 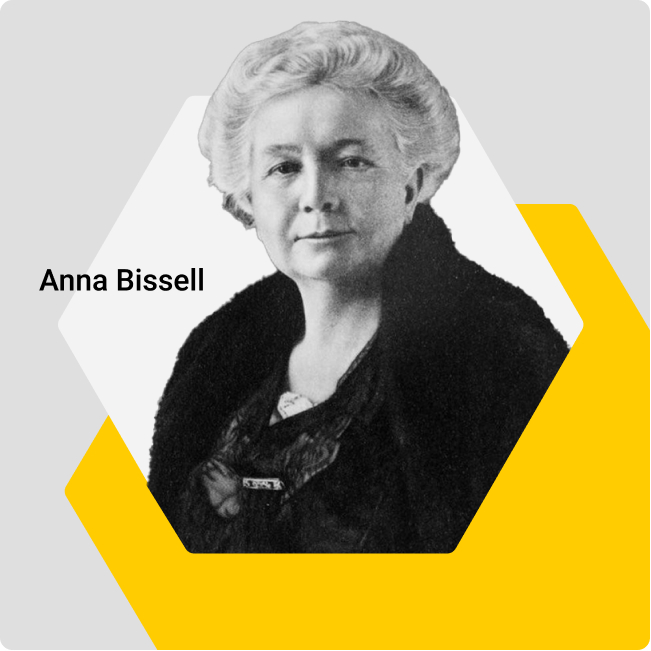 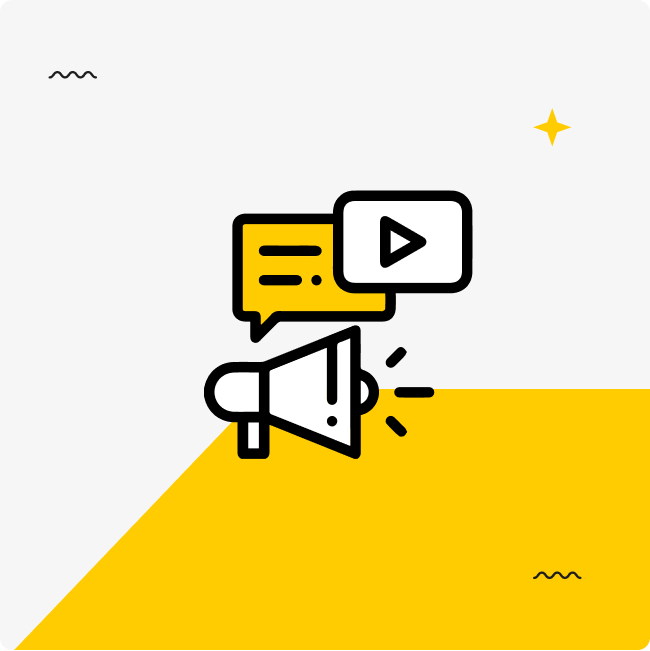